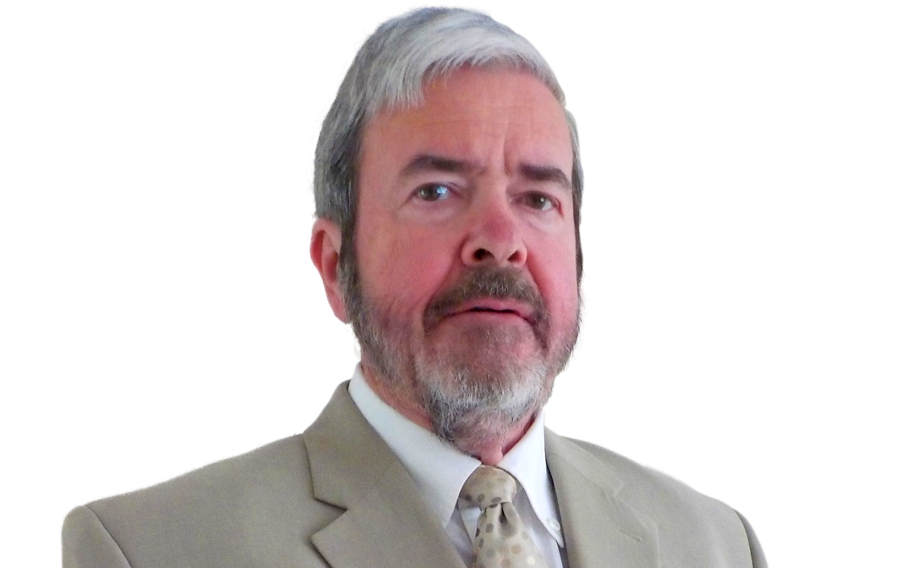 David Lutkin, is a trade mark agent and consultant specialising in the selection and protection of trade marks nationally and internationally, including analysis of trade mark portfolios in “due diligence” processes prior to acquisition of those assets.

David qualified as a member of the Institute of Trade Mark Attorneys and was elected to ITMA Council in the late 1970’s, serving as President from 1985 to 1987. His career has been divided between practice with leading London firms of Patent and Trade Mark Attorneys (Haseltine Lake & Co, A.A. Thornton & Co, W.H. Beck, Greener & Co and Mathys & Squire) and senior in-house positions in industry, including head of the trade mark departments of Reckitt & Colman, British Petroleum and Rothmans International.

He set up his own practice, David Lutkin & Associates, in May 1997 which became responsible for more than 4,000 trade mark registrations/applications for 140 Clients in 123 countries, using a network of specialist agents/attorneys he has selected over the years.